Justice Delayed for suspects due to COVID-19 lockdowns 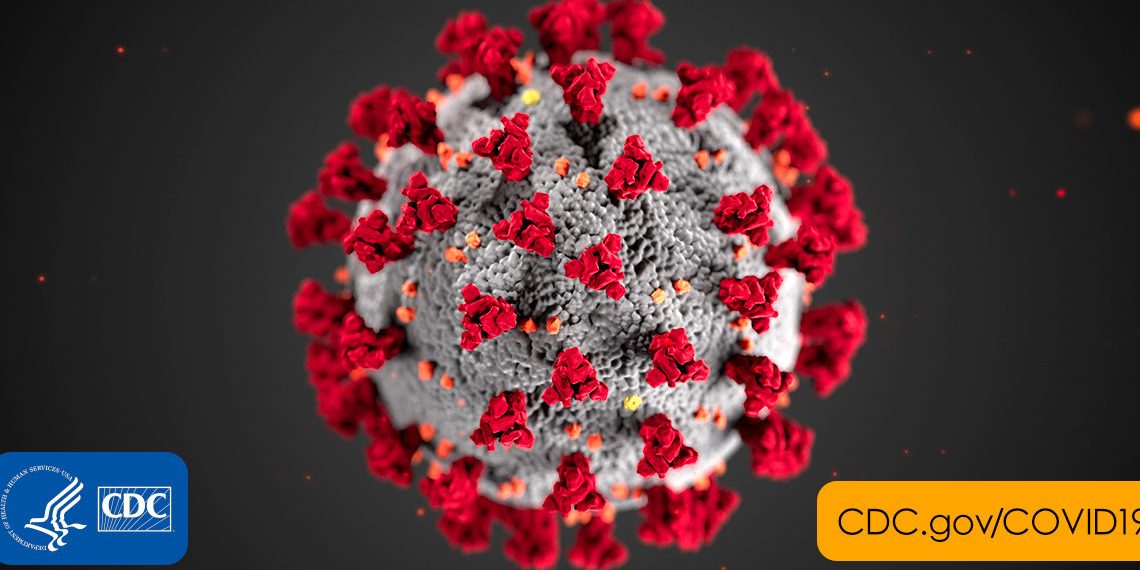 The closure of courts and lack of public transport during Covid19 Lockdowns delayed justice for suspected law breakers.

The total lockdown that was announced by president Yoweri Museveni, in March 2020 lasted up to July of the same year and the country started operating at half scale. The total lockdown caused closure of courts while the partial lockdown brought in restricted physical appearance of suspects.

Courts resorted to operating on zoom or virtual links commonly known as video conferencing but only lucky ones would be accommodated under that arrangement. That is how Victor Kiyimba ended up spending 11 months at Kitalya government prison on charges he had no idea about.

How it started:
During the first weeks of lockdown, security raided a garage in Kireka township looking for a suspected motorcycle robber Robert Mudde whom his colleagues knew as Med. But during the search, Kiyimba was arrested alongside the prime suspect Robert Mudde and another person Hakim Kayiwa.

Mudde, Kiyimba and Kayiwa were whisked up to Naggalama police station in Mukono district. While at police, Kiyimba was informed by police officers that a person he had been arrested with was wanted motorcycle robber. “I was shocked when police said my friend is called Mudde Robert yet I knew him as Med.

Police told me that my friend had stabbed a Boda-boda rider and stolen his motorcycle in 2018. All this was a shock to me,” Kiyimba says. After three days of interrogation, police informed Kiyimba that there was no substantive evidence linking him to the crime.

However, police told him that they needed to release him on bond and that meant having someone to stand him surety. Unfortunately, Museveni had banned none essential workers’ movement. Both private and public transport means had been stopped.

This made it difficult for Kiyimba’s relatives to visit Naggalama police station and stand him for bond. His frantic calls to wife and siblings did not yield results. “I called my brothers Alex Kasendwa and Peter Mawanda to find means to reach me at
Naggalama but they failed. One of them tried riding a motorcycle but he was blocked by police because he was not essential and he was not carrying cargo,” Kiyimba said.

After failing to get someone to stand him surety, Naggalama police sent the file CRB 322 to Nakifuma State Attorney Roselyn Rukundo. Within hours, the file had been sanctioned. Kiyimba was added on the file as an accomplice while Mudde was the prime suspect and Kayiwa seemed to have been knowing about Mudde’s crime. The trio were arraigned in Mukono Chief
Magistrate’s Court.

“Police officers told me that they did not have evidence against me but they could not risk releasing me without someone who could force me to return to the police on given days. They decided to charge me along with Mudde and another man,” Kiyimba adds.

Mukono Chief Magistrates Court remanded Mudde, Kiyimba and Kayiwa to Kitalya government prison. This meant the trio had to first complete six months (180day) on remand before they could be committed to high court or secure court bail since they were facing capital offence of aggravated robbery and attempted murder.

Soon after Museveni announced total lockdown, the then Chief Justice Bart Katureebe, suspended all court hearings and appearances for 32 days in a bid to control the spread of Covid19. Katureebe said the suspension of court appearances were in line with the directives issued by President Museveni on the prevention and mitigation of coronavirus (COVID-19).

“No prisoners or remands will be presented in court. Where possible proceedings will be conducted via video link. All execution proceedings are also suspended. Court will continue to handle certificates of urgency and take plea for serious cases and bail application,” Katureebe directives read.

Kasendwa says they chose free legal services after criminal lawyers were demanding for more than one million shillings in order start represent their brother in court. “All our businesses had been closed because of the lockdown. We were struggling to get meals and therefore we could not manage legal costs. That is why we sought help from human rights defenders,” Kasendwa says.

Free legal providers also faced difficulties to access Kitalya prison where Kiyimba was being remanded. This was because Uganda Prisons Service-UPS had also banned visits to any prison in an attempt to control the spread of Covid19. When everything seemed to be difficult for Kiyimba, human rights lawyers advised Kasendwa to petition the Office of the Director Public Prosecution –DPP. The Justice Jane Frances Abodo, called for the file from Mukono Chief Magistrates Court.

Justice Abodo wrote to Naggalama police station and Nakifuma state prosecutor instructing them to show evidence that Kiyimba was part of the group that committed the crime. When police failed to include evidence in the file incriminating Kiyimba, Justice Abodo withdrew the charges against him in March this year.

“The government of Uganda issued a Nolle Prosequi, and intends that the proceedings against A3 Kiyimba Victor alias Vick shall not continue. You are hereby directed to release him hence forth, unless is detained on other charges,” Kiyimba’s release order signed by deputy Registrar of Mukono High Court Ikit Mary reads in part.

Kiyimba says it took him weeks to believe he was out of prison. “It looked like a dream to me. I believe I wouldn’t have suffered for all that time if it wasn’t Covid19 restrictions. I have now learnt that you can be in jail on charges you have no idea about,” Kiyimba says.

Asked on whether he plans to sue police or government, Kiyimba says he cannot waste time on such because God helped him to regain his freedom. He says he kept faith in God and does not want to be reminded. But he urges people to always be careful with people they call friends.