Esther Makula: interview on oxygen scarcity during the pandemic 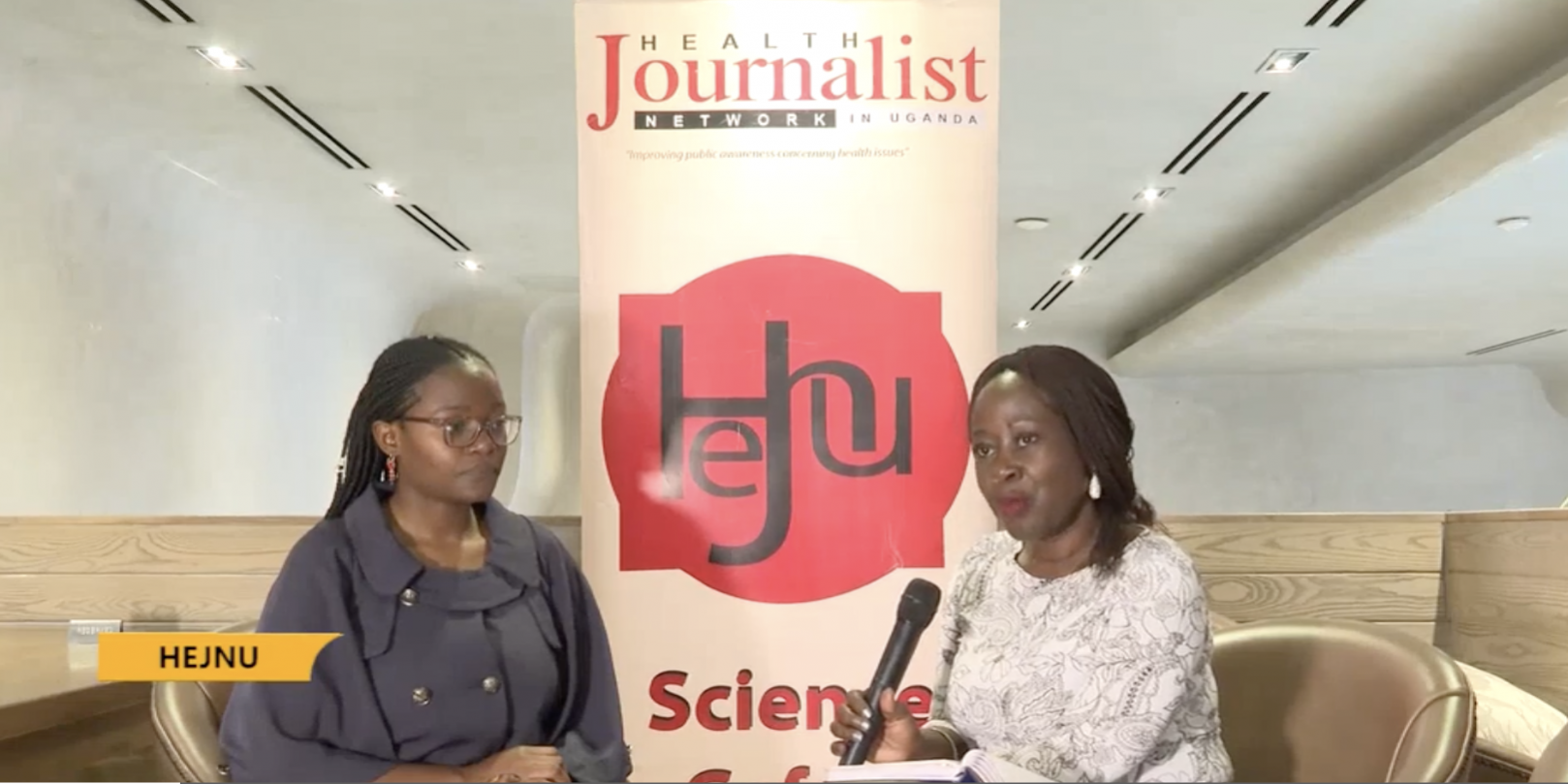 Esther Makula writes for Chimp Reports and in this interview with the Health Journalists Network talks about lack of oxygen in hospitals during the pandemic and how this led to deaths.

Esther Makula’s interview was done under the ‘Mobilizing Media Fighting Covid19’ project by Journalists for Human Rights which has contributed to international public health efforts to combat the spread of COVID-19 and its impact on human rights, in particular women’s and girls’ rights across 12 countries and is funded by Global Affairs Canada. Esther Makula and her interview on lack of oxygen during the pandemic. Esther Makula’s interview about oxygen scarcity during the pandemic.