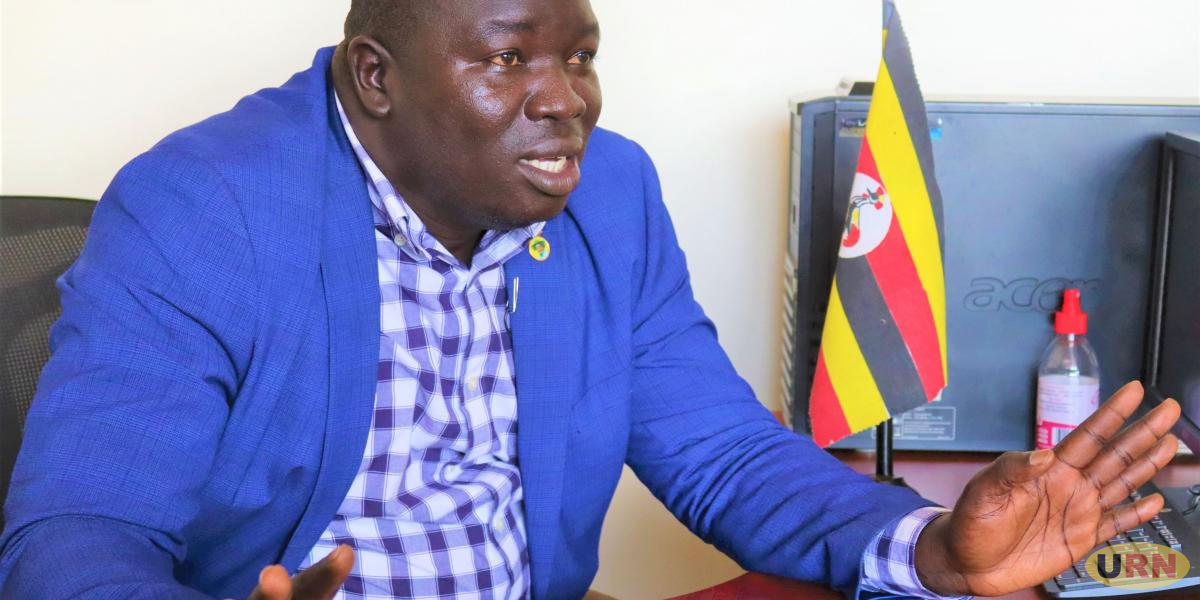 Amuru COVID-19 Task Force has resolved to divert part of the Covid-19 vaccine doses meant for teachers to vaccinate Boda-Boda cyclists in the district.

This follows a directive by the Resident District Commissioner Geoffrey Oceng Osborn to the health department to vaccinate the riders who are considered frontline public service persons.

In the letter dated September 14 addressed to the District Health Officer, Dr Patrick Odong Olwedo, the RDC directed immediate vaccination of the cyclists in an effort aimed at curbing Covid-19 in the country.

“As you are aware the boda-boda cyclists are the frontline public service persons that need to be protected against the virus as a mitigation measure to contain a rapid spread of the disease from one end-user client to another,” Oceng’s letter reads in part.

Dr Olwedo who doubles as the Secretary to the Task Force confirmed receipt of the directive.

He explained that they are considering using part of the 914 doses of the vaccine supplied by the Ministry of Health to vaccinate 300 cyclists.

According to Dr Olwedo, available statistics compiled by the health department indicates that 438 teachers in the district have completed their first and second mandatory dozes of the Covid-19 vaccination.

Paul Nyeko, the Chairperson of Atiak Town Council Boda-Boda Association expressed fear about the enforcement as the majority of the cyclists have very negative attitudes toward the vaccine due to myths.

“You boda-boda riders are scared that the vaccine is being administered to kill people. Unless you impound their motorcycles to coerce them to vaccinate, none of them will turn up for the exercise as they prefer to be on the road and make money.”

Other cyclists argue that the RDC wants to be recognized for working hard even when the decisions he is taking is hurting ordinary citizens because there is a need to respect the health and privacy of the people.

The cyclists have become the second mass of workers to face the RDC’s directive. In April, Oceng issued a similar directive to the DHO to vaccinate all the 486 health workers and whoever declined was to be barred from accessing the workplace.

The government through the Ministry of Health is administering free vaccination targeting health workers in public and private health facilities who by the nature of their work are at higher risk of contracting the disease.

Other target groups in order of priority include the security personnel; teachers; humanitarian front-line workers, people above 50 years with underlying conditions such as diabetes, hypertension, heart, kidney, or liver disease; people aged 18-50.