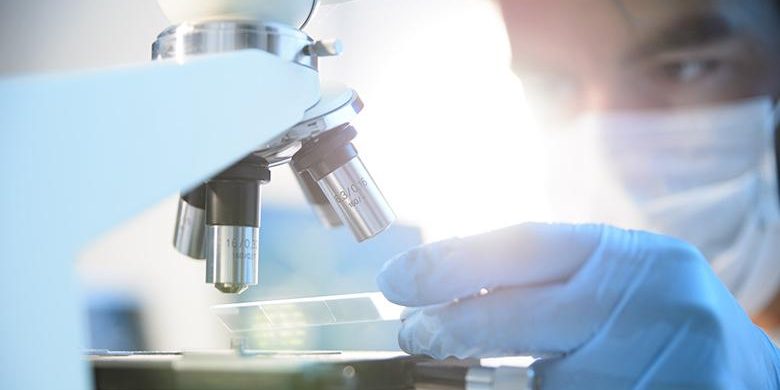 The International AIDS Society has highlighted key areas that researchers should focus on in their quest to find an HIV cure, as the world marks World AIDS Day today.

Listing understanding HIV reservoirs, HIV reservoir measurement, mechanisms of virus control, targeting the immune system in addition to Cell and gene therapy as top on agenda for the next five years, the organization launched its latest strategy to find HIV cure, which they call Research Priorities for an HIV Cure: IAS Global Scientific Strategy 2021.

The IAS says the strategy, which comes just after it was announced that another person, an Argentinean woman who tested positive for HIV in 2013 had been cured through natural immunity, might finally deliver a cure whose search has been on for more than 30 years. This Argentinean woman also known as the ‘’Esperanza patient is the second after the curing of Timothy Ray Brown also known as the “Berlin patient” in 2008.

According to the latest statement by the IAS, it’s this Berlin patient that inspired them to set up the Towards an HIV Cure programme later in 2010 with an aim of driving efforts to accelerate global scientific research and engagement towards a cure for HIV.

Now, for the last 10-years, scientists have been looking at other mechanisms through which people living with HIV can cure although many of these studies have stopped in the laboratory with a few going into animal trials. With the new strategy, scientists say they will build on the progress made which saw a patient in London called Adam Castillejo who was cured through a stem cell transplant.

“It is clear that an HIV cure is achievable. The past five years of following the science have taught us that,” Adeeba Kamarulzaman, President of the IAS said.

The recent case of the cured Esperanza patient adds a new dimension to our understanding of HIV controllers, those people who naturally control HIV without anti-retroviral therapy,” she said noting that the challenge ahead of them now is to identify how common elimination of all intact virus occurs in elite controllers and what the mechanism is that makes that possible.

When that is established she says then they will work out how to replicate it on a broad scale since the world needs an HIV cure that works for everyone if they are to end the HIV pandemic. The new 2021 strategy has in addition to stating what scientists will be focusing on, also highlights the gaps in the current research agenda and what they have learnt over the last ten years.

Experts note that the key to a cure is understanding the HIV reservoir which are the cells that become the source of HIV once a person stops taking their HIV medications as recommended.

“Over the past decade, HIV cure research has greatly intensified, but it remains clear that we will not cure HIV until we better understand where and how the virus hides and we also get much better at measuring the HIV reservoir,” Sharon Lewin, Co-Chair of the IAS Towards an HIV Cure programme.

To date, he says numerous trials have been designed to shock and kill the virus. Those trials have confirmed just how difficult that task is and also prompted the strategy to incorporate research that uses diverse ways to respond to challenges in targeting the HIV reservoir.