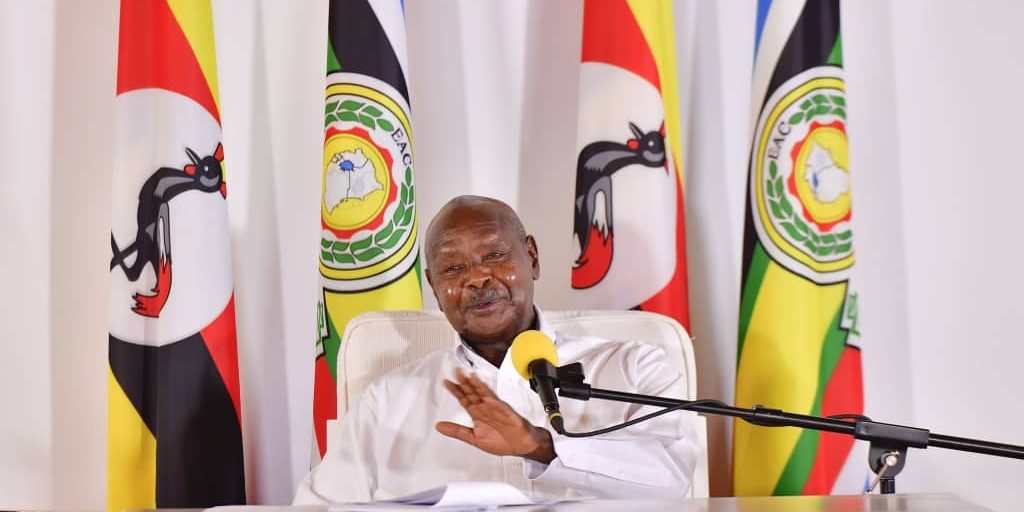 In Uganda, COVID-19 tests done for over 3,000 people to attend the different Parliamentary events in June, had over 100 turn positive.

For every essential event conducted by the government new measures have been instituted for all attending to test at least 72 hours before the function takes place.

The Parliament Director Communications and Public Affairs Chris Obore Ariko, said that a larger category of people were tested for COVID-19, and the positive results are not only that of MPs, but members of staff, security and protocol officers among others.

Results of tests done on June 15, indicated 1,584 new cases and 34 deaths, bringing the cumulative confirmed cases to 48,823 and deaths to 554. The test positivity rate has also increased to 14.6%. The total number of vaccinated people is 812,118 according to a Ministry of Health statement.

Obore says that COVID-19 tests were carried out at Parliament to test persons who would be attending State functions at Kololo Independence Grounds. The events included the election of the Speaker on 24th May; the State of the Nation Address by President Museveni on 4th June and Budget Reading on 10th June.

He says three tests were done for each event and a total of over 3,000 people that included MPs, staff of Parliament, Police, Internal Security Organization (ISO), Special Forces Command (SFC), Service Providers, Journalists, Prisons staff, and other invited guests were tested.

He says the 100 positive cases were from the sample of more than 3,000 and note that some of the patients have already made full recovery.

He says that in compliance with the President’s directives, Parliament has scaled down on the number of staff and journalists at parliament to 20 percent. The numbers of journalists have also been drastically reduced, while visitors are highly discouraged.

Entry to Parliament is strictly checked, while other staff like Members of Parliament personal assistants are not allowed in.

A few Parliament staff and Members of Parliament went for self-isolation over the period of August and June.